What Are Frequency to Voltage Converters? Everything You Need to Know

A frequency to voltage converter (FVC) is an electronic device that converts the sinusoidal input frequency into a proportional current or output voltage.

Frequency to voltage converters have been around for a long time. But what the heck are they?

What are Frequency to Voltage Converters?

A frequency to voltage converter is a bit of technical equipment that alters currents, frequencies, pulses, and other waveforms into comparable electrical production. The voltage output relates to the variations of the input signal.

Frequencies can be modulated to limit production, usually expressed in volts (v), volts direct, or alternating current. In many cases, the safety of our vehicles is dependent on these small devices.

How Does it Work?

There are three essential components found in electronic circuits, capacitor, resistor, and inductor. These individual parts play a significant role in how an electronic circuit works, with each connected by conductive wires over which electric current can flow.

Components are sorted into two classes as active and passive elements. The parts that are capable of controlling current by utilizing another electrical signal are called active components. In contrast, passive components can respond to the flow of current and either spend or store energy.

The active parts need an external power source to get triggered.

What are the Resistor and Capacitor?

Resistors and capacitors are passive elements of a frequency to voltage converter, whereas transistors are categorized as active components of an electronic circuit.

Resistors are key components in electrical and electronic circuits. They are used to control voltage and current values in circuits. Resistors are energy-consuming elements that restrict the movement of electricity. Thereby you can have the right amount of current and voltage as needed for your circuits.

Capacitors are made from two metal plates with an insulator between them. It’s one of the primary passive elements used in electrical circuits. What makes them unique is their ability to store energy. The energy they store is kept in an electric field. When the circuit needs it, the capacity returns it.

Both the resistor and capacitor are energy storage components, but they differ in how they store energy. A resistor is used to resist the flow of current in a circuit. It’s more like friction that restricts power. A capacitor is used to store an electrical charge. It commonly opposes changes in the electrical flow in electrical and electronic circuits.

What is an Inductor?

An Inductor is a passive electrical part that has a coil of wire in use to take advantage of the connection between magnetism and electricity. This connection is due to the result of an electric current passing through the coil.

In its most primary form, an inductor is nothing more than a twist of wire wrapped around a central core. In most coils, the current, flowing through the coil generates a magnetic flux around it that is comparable to this stream of electrical current.

An inductor can also be called a choke that creates a magnetic field in itself. Putting a wire coil into an inductor will result in a much stronger magnetic field. Instead of one that would be made by a simple loop of wire.

Inductors are constructed with a wire tightly wrapped around a central core. It can be either a straight cylindrical rod or a continuous loop or ring to concentrate their magnetic flux.

The current that flows through an inductor produces a magnetic flux that is proportional to it. It is unlike a capacitor in that it resists a change of voltage across its plates. An inductor opposes the rate of change of the current flowing through it. This reaction is due to the build-up of self-induced energy within its magnetic field.

Inductors or coils are very common in electrical circuits. Many factors determine how a coil will be used. For example, it considers the shape of the coil, the number of turns of the insulated wire, along with other factors.

Voltage and frequency converters convert frequencies or pulses to electrical output, like voltage or current. When we present a frequency across a frequency to voltage converter circuit, it provides a comparable DC output.

These converters are used in many sectors and processes. They are a vital part of tachometers that are put in medical devices as well as speedometers. Converters control response times of vehicle controls, switches, and safety systems. The data is gathered from encoders, timers, and relays, while devices production voltage is changed within programmable parameters.

They have an added operational amplifier for pure linear signal processing and a small resistor-capacitor (RC) network for eliminating frequency-dependent ripples.

Aside from assessing engine speeds and component response times, they can control flowmeter data. Other units aid in machine analysis and control. Converters also support vehicle drivers and pilots to choose appropriate gear and throttle configuration reliably within an engine’s rotation standard.

Frequency-to-voltage converters are also used in driveline analysis and to track and control engine speeds.

When learning about frequency to voltage converters, tachometers are frequently mentioned. So, what is a tachometer?

A tachometer is a sensor device used to measure the rotation speed of an object, and an excellent example is the engine shaft in a car. It is usually restricted to mechanical or electrical instruments. This device indicates the revolutions per minute (RPM) or spin rate performed by the object.

In the medical field, haematachometers use frequency to voltage converters to measure blood speed. The device is connected to an artery or vein, where it draws in blood from one point and expels it from another spot. It allows it to assess the speed or rate of blood flow by measuring the speed the turbine spins.

These readings are then put to use in diagnosing circulatory problems such as clogged arteries.

As you can see, frequency to voltage converters are used in a wide range of applications. You probably use them all the time without even realizing it.

Want to learn more? Check out some of our other great posts!

Alcohol and Mental Health: 5 Important Things You Need to Know

The core purpose of an antivirus software is to protect your device and the data from malicious programs such as viruses and malware. Using a computer or a smartphone without an antivirus program is considered a crime. Users feel protected and safe.

The beginning of the post-antivirus age

Recently, a team of internet security experts has warned that the antivirus programs are not doing a great job in protecting the data of the users. In fact, in most of the cases, an antivirus program can make your device and data more vulnerable.

The Project Zero team at Google found some major issues in the Symantec and the Norton antivirus programs. The CERT has already issued a warning to the users, and the antivirus companies have been informed of these vulnerabilities but the damage has been done. 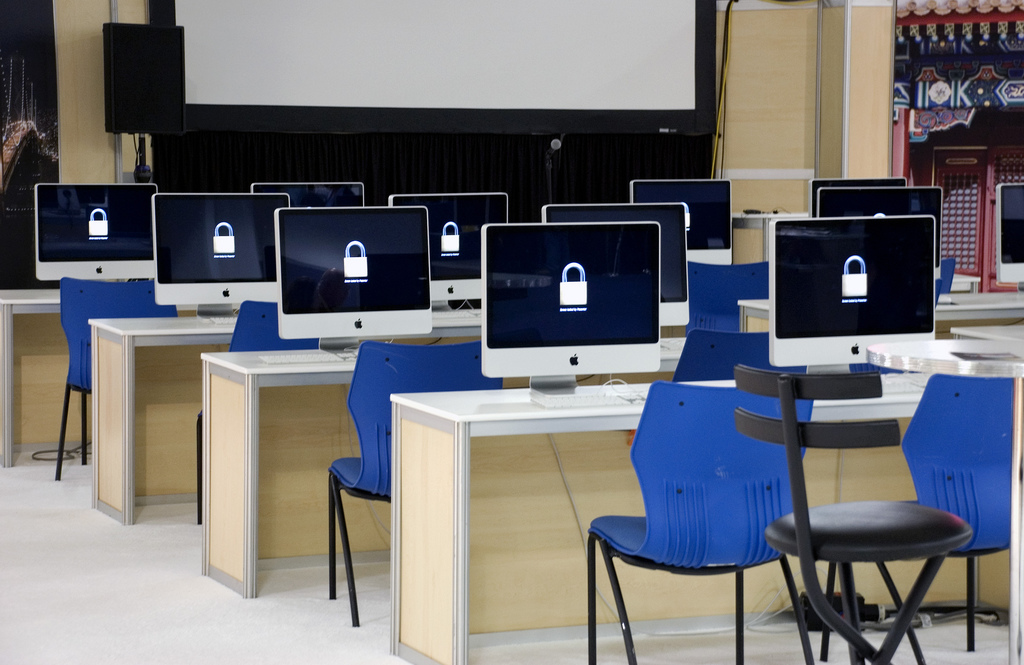 Is it safe to use antivirus software?

The question that the users are asking if it is safe to use malware programs?

Apparently, having an antivirus program installed on your machine feels good and protected. This is a general perception but some of the experts don’t use any antivirus software.

Mannan, a professor in Concordia University doesn’t use any antivirus. He hasn’t used any for ages because he doesn’t see any value in them.
The CEO of KnowBe4 is of the view that antiviruses are useless and don’t help in protecting the data anymore.

The best thing you can do is stop using antivirus software. This is what the security experts are doing and this is what they call ‘the post-antivirus age’. Having an antivirus installed on your machine that doesn’t do anything is of no use. Not just that antivirus programs don’t have the capacity to detect and remove viruses but they create loopholes and make your machine insecure.

How to protect your data and device

In today’s post-antivirus age, the best way to protect your machines and data from security breaches is to take precautionary measures. Here is what you should do.

1. Refrain from downloading files and attachments from unknown persons. This is the most common and the primary source of infecting your machine with a virus.
2. Update the operating system regularly. Keep it updated. You should be the first to install the updates from the operating system as these updates keep the machine current and protected.
3. Do not use external storage devices from unknown people. The best practice is to refrain from attaching any storage device with your primary work machine. Ask people to share files via cloud or email as this is a safer route.
4. Do not connect with public Wi-Fi and networks. It is an awesome feeling when your device catches an open network but let this feeling not dominate your senses.
5. Backup your data regularly. This includes everything ranging from photos to videos to important files. Either use cloud storage or an external storage device for the backup.

The best you can do to protect your computer, smartphone and other devices from viruses is to refrain from using antivirus software. This is what the experts do and recommend.

FFeatured
Read More
post contributed by Modernize.com Home automation has seen an incredible boom in recent years, with home installations almost…
TTechnology
Read More
Business communication is changing as companies experiment with different kinds of technology. One form of communication technology that…
TTechnology
Read More
As the face of the workforce changes, we are finding that with it, the way we go about…